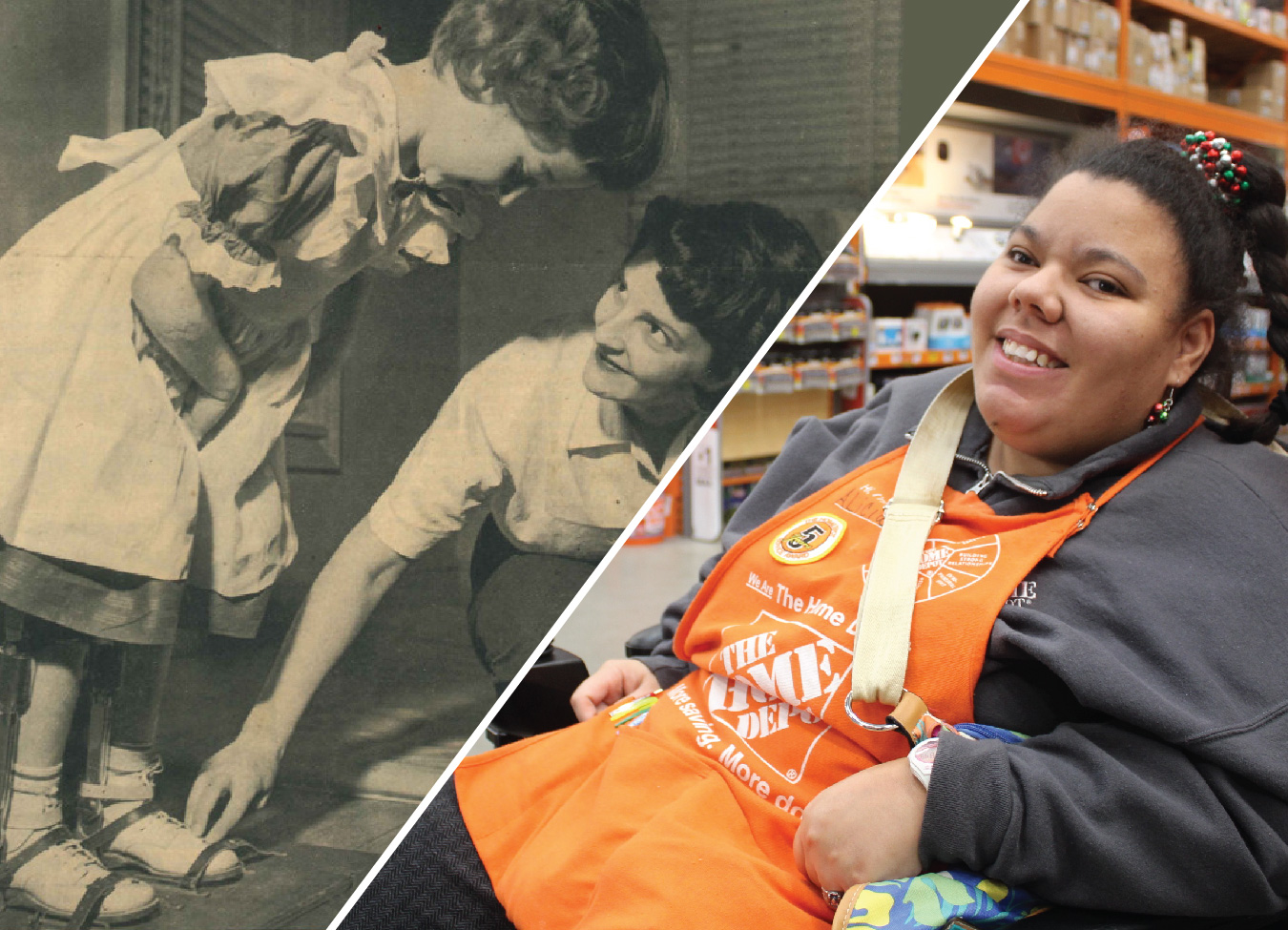 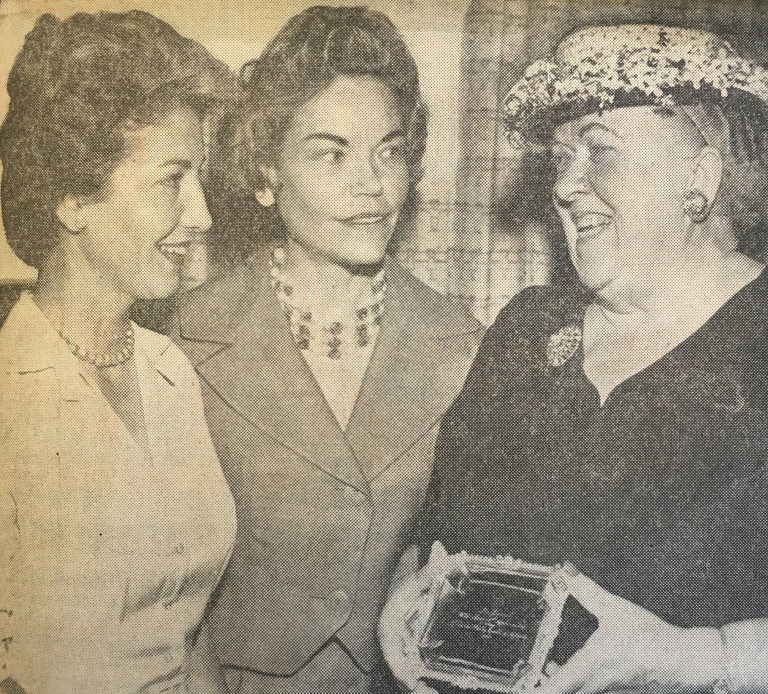 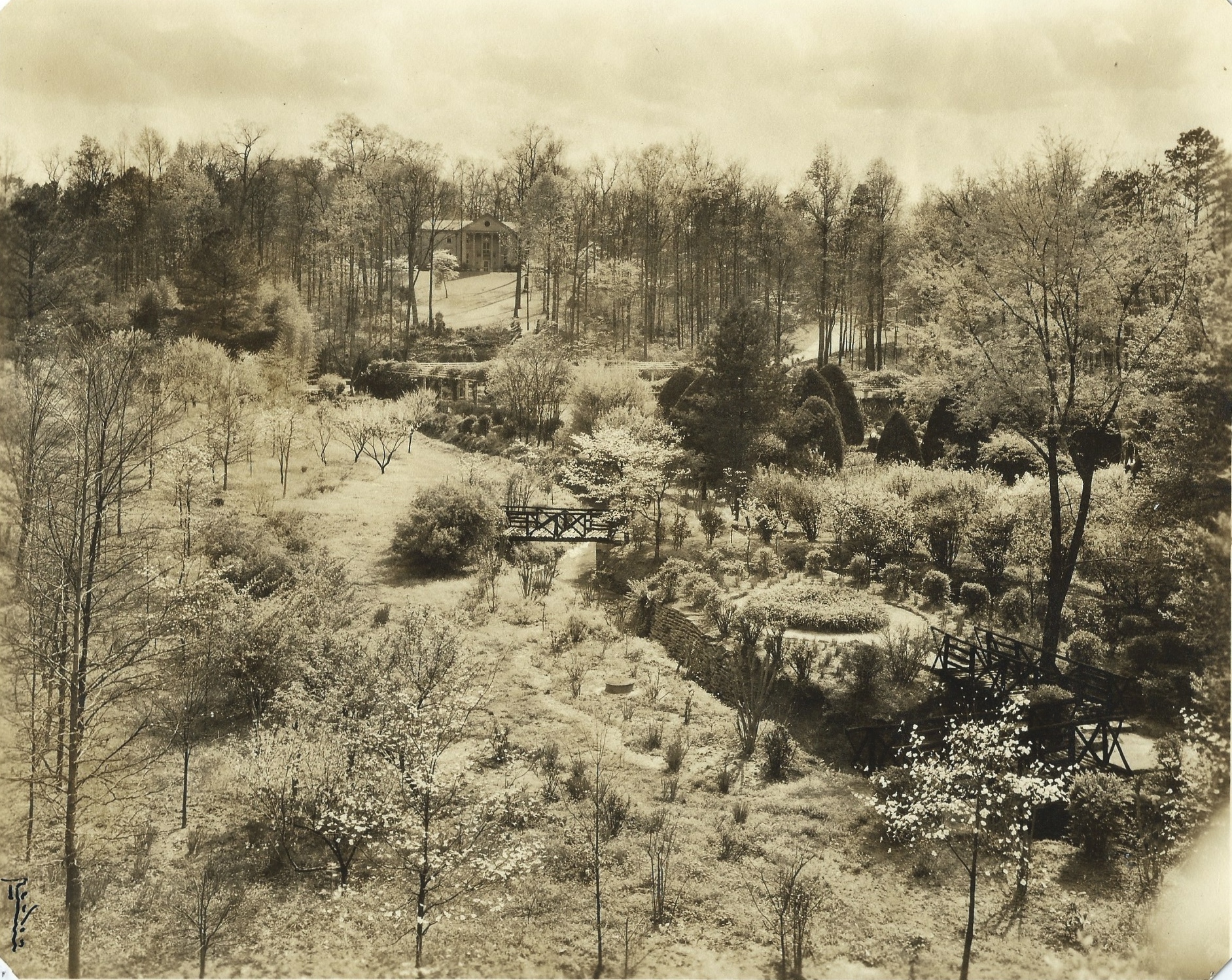 Frazer Center is 74 years strong!
Rebecca Frazer and Anne Lane in the Atlanta Journal-Constitution, circa 1950s
The Cator Woolford estate was acquired by Frazer Center (then the Cerebral Palsy Center) in 1952

It all started when one mother said NO.

No, thank you, I do not wish to put my daughter with cerebral palsy into an institution.

In 1948, institutionalizing people with disabilities was considered a best practice. But Anne Lane wanted to give her daughter Anita a more inclusive life. Rather than sequestering her away, Anne wanted her daughter to live and thrive among her family and community.

But options for Anita were minimal. Anne was forging a path that the experts weren’t. So she corralled her network to gather resources, and in January of 1949 the Cerebral Palsy Center opened in the basement of St. Luke’s Episcopal Church on Peachtree Street.

The organization has changed names over the decades, from the Cerebral Palsy Center to REACH (Rehabilitation and Education for Adults and Children, Inc.) to the Frazer Center, but the vision has remained constant: to offer research-based education, vocational support, and therapeutic intervention to children and adults with developmental disabilities.

In 1975, a new law was passed to ensure that children with disabilities received a free public education, spurring the Cerebral Palsy Center to create two programs—one for children under five, and one for adults over 17—bookending the public school system.

In 1989 a new wing was dedicated for the Adult Services department. By 1994, the organization made a shift toward inclusion by enrolling children without disabilities into the early education program for the first time.

The organization became the Frazer Center in 1999 and, to this day, continues to find innovative ways to make “inclusion” a way of life rather than just a buzzword. From our inclusion nature-based early education curriculum to our refugee intern program to our supported employment and community access programs, Frazer carries the torch that Anne and Anita Lane lit 74 years ago.

Anne Lane did not settle for status quo, and neither does Frazer Center. Our mission of fostering inclusive communities guides our every move and motivates us to create more and more opportunities for people with and without disabilities to gather, learn, and flourish. And with the support of our community, our inclusive future is bright.

If you would like to support Frazer's mission of fostering inclusive communities for people with and without disabilities, DONATE HERE.