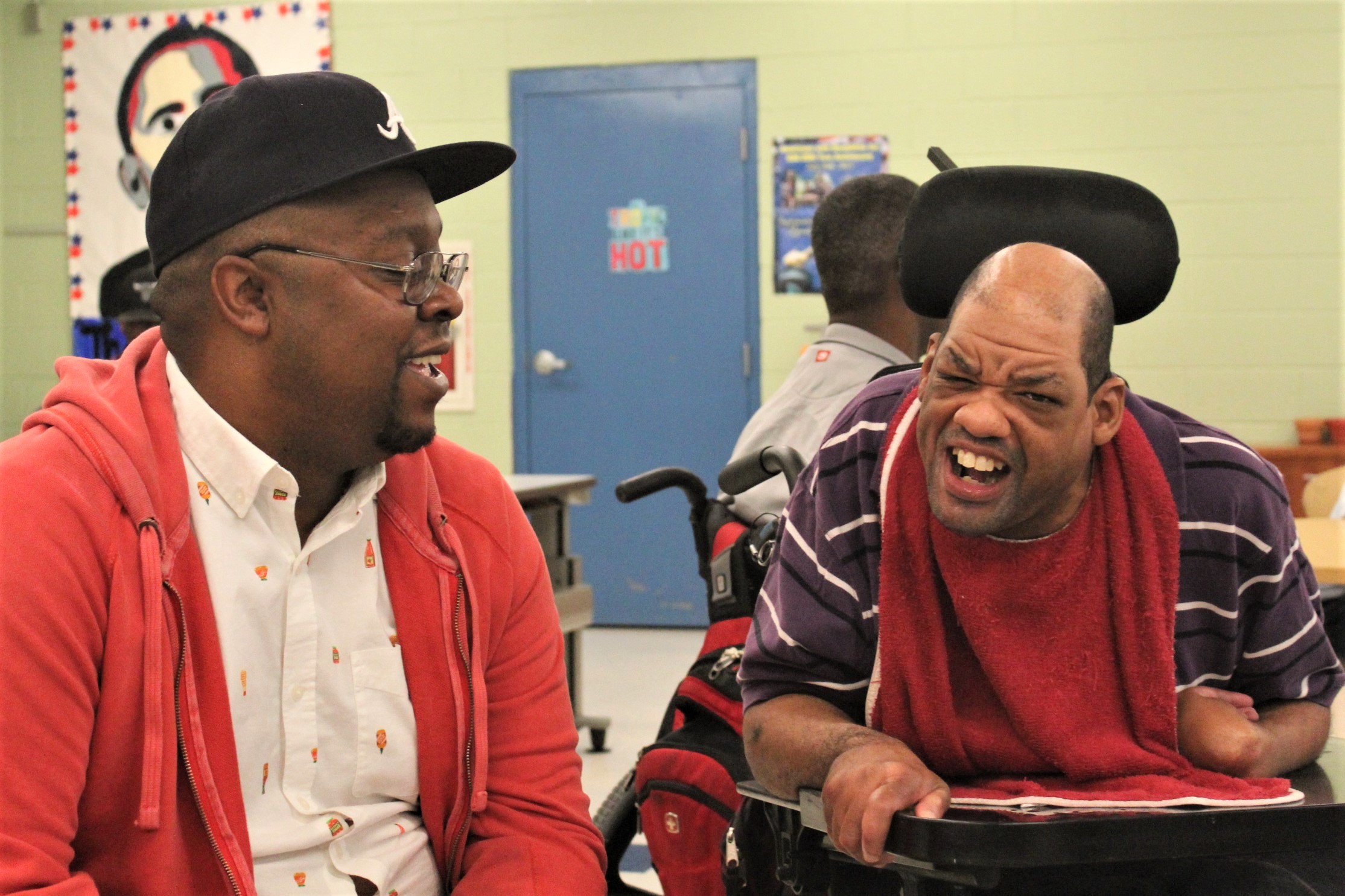 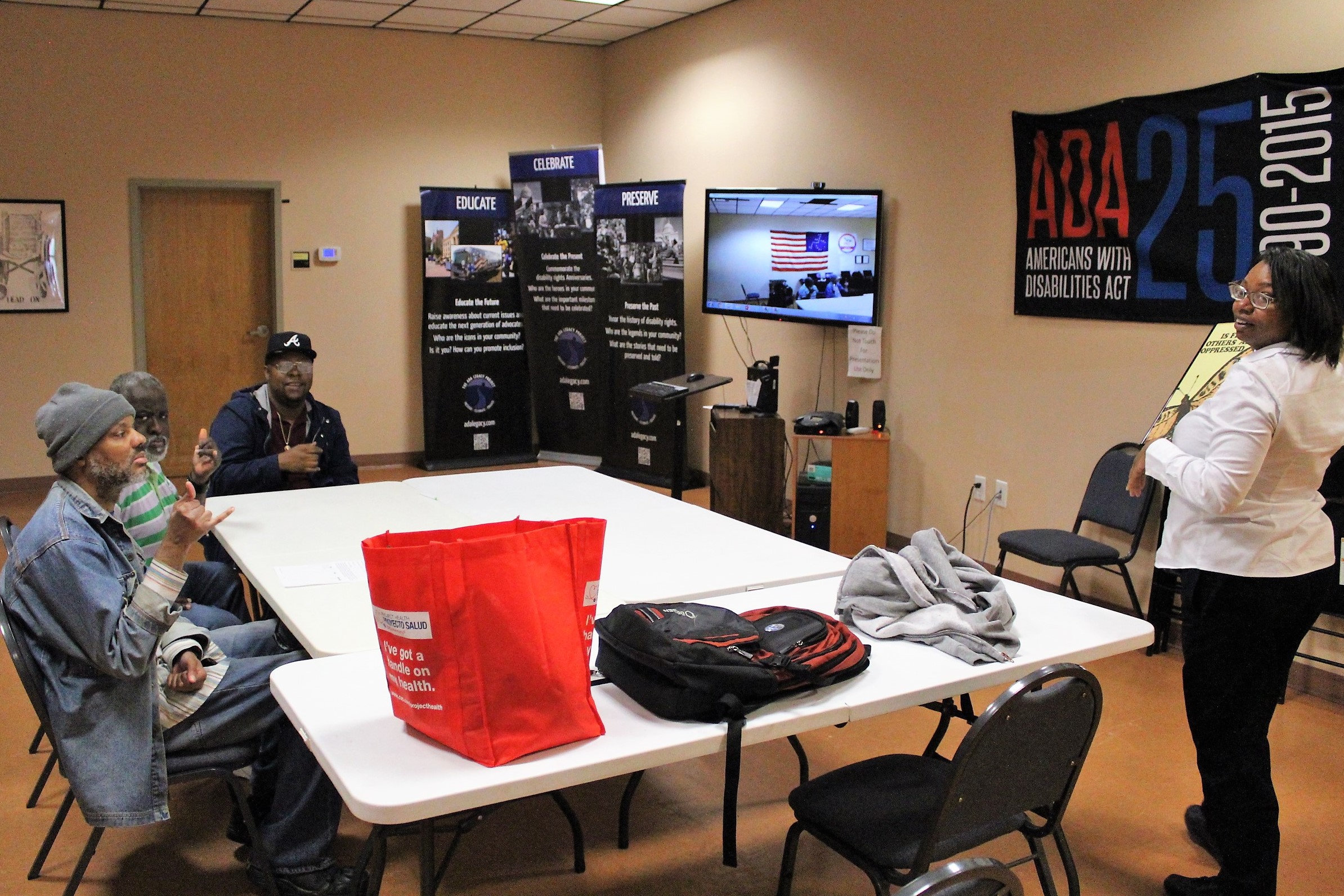 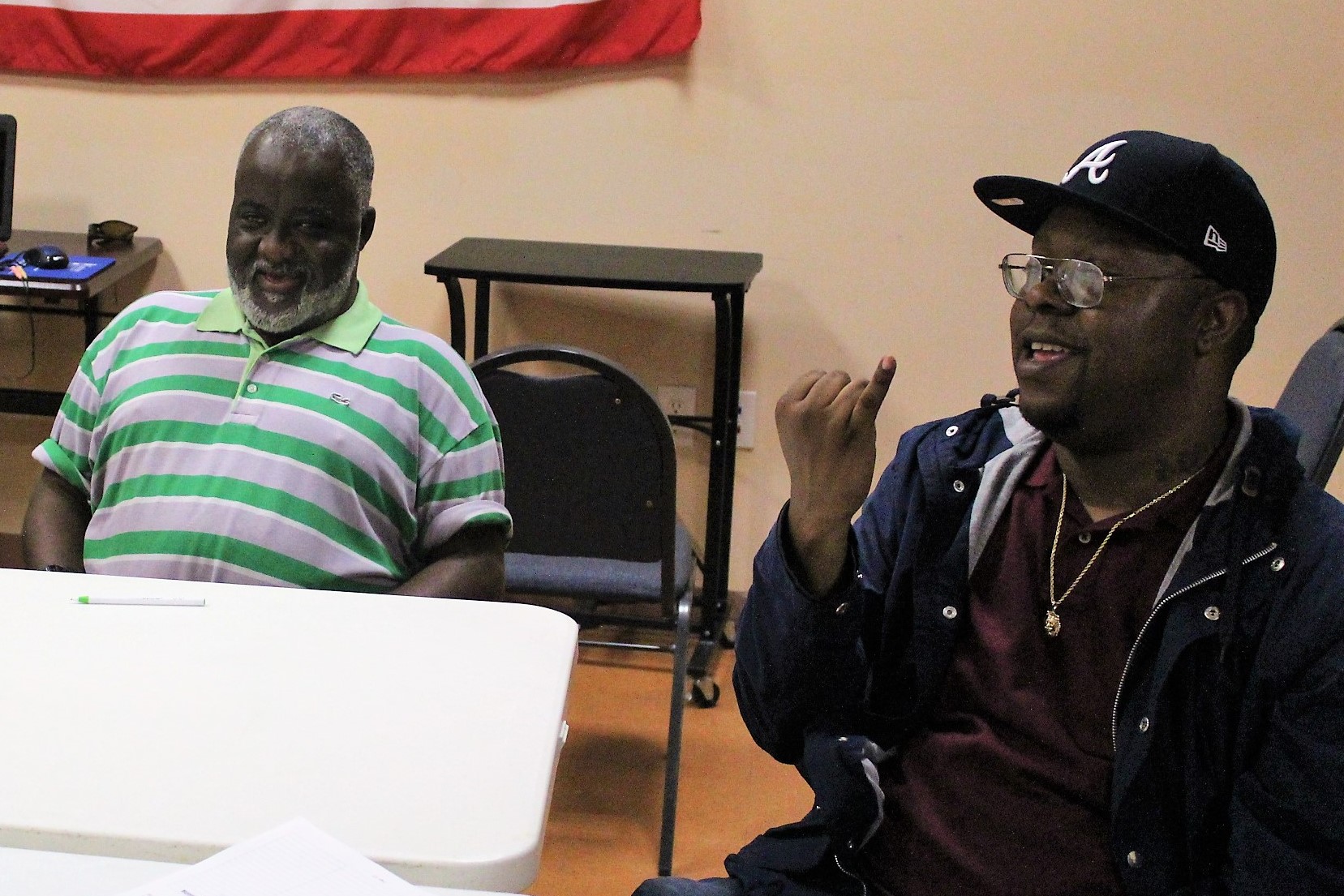 A Privilege and Responsibility

It doesn’t take long to recognize that Anthony Howard loves his job as a Direct Support Professional (DSP). Whether observing him with Frazer’s adult participants or chatting with him about his work, it is apparent that he has found his niche.

Anthony’s career did not start in the disabilities field though. In 2001 he moved to Atlanta from Hartford, Connecticut, to go to Clark Atlanta University. He fell in love with Atlanta as well as the woman who is now his wife, and decided to stay for a while. He worked in the food service industry for many years, notably with Wolfgang Puck. He also spent many years at the Turner 755 Club which is how he became a die-hard Braves fan.

After about a decade in Atlanta, he and wife Nadia moved back to Connecticut. Anthony has a cousin who works for a day program for adults with disabilities and suggested that Anthony’s personality was well suited for DSP work. Anthony gave it a try and “instantly fell in love with it.” He soon came to realize that his years of customer service in the restaurant industry helped prepare him for this work. “You’re dealing with so many different personalities. You can’t judge anybody,” he says. “It’s important to treat everybody equally.”

That first job in Connecticut opened Anthony’s eyes in many ways. He witnessed the less-than-ideal living situations and lack of home support that many individuals were experiencing. And he was grateful to be doing meaningful work. “I’m around all these beautiful spirits. There’s a lot of positive energy. And never a dull moment!” He knew he was where he needed to be.

Then in the fall of 2018 Nadia got a job at Georgia State University, and the couple moved back to Atlanta with their 7-year-old daughter and 3-year-old son. It didn’t take long for Anthony to find the Frazer Center. He had a good feeling about the company, and “once I was here and took a tour, I was sold. I haven’t had a bad day since.”

Anthony is particularly drawn to the sense of family at Frazer. “Everybody, from the participants to the staff—it feels like family, not like I’m coming to work.”

Part of Anthony’s job is to find and facilitate meaningful experiences in the community for the individuals he works with. When he realized two of those individuals were hard of hearing, he found a class for American Sign Language (ASL) at DisABILITY LINK that he and several participants have been attending regularly. Already his communication with these individuals has been enhanced. Anthony shares what he learns with the other staff and hopes that the use of ASL will become more commonplace at Frazer and beyond.

Anthony’s ease with the adult participants and his drive to provide them with enriching experiences made him a natural candidate for DSP of the Month. He’s dependable, he takes initiative, and he doesn’t shy away from a challenge. Program Coordinator Rocia Terry says of Anthony, “He’s very energetic and always stays positive. He brings a great energy to the entire staff.”

Frazer is privileged to have Anthony in the family, doing the everyday work of fostering a more inclusive community.